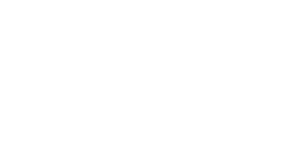 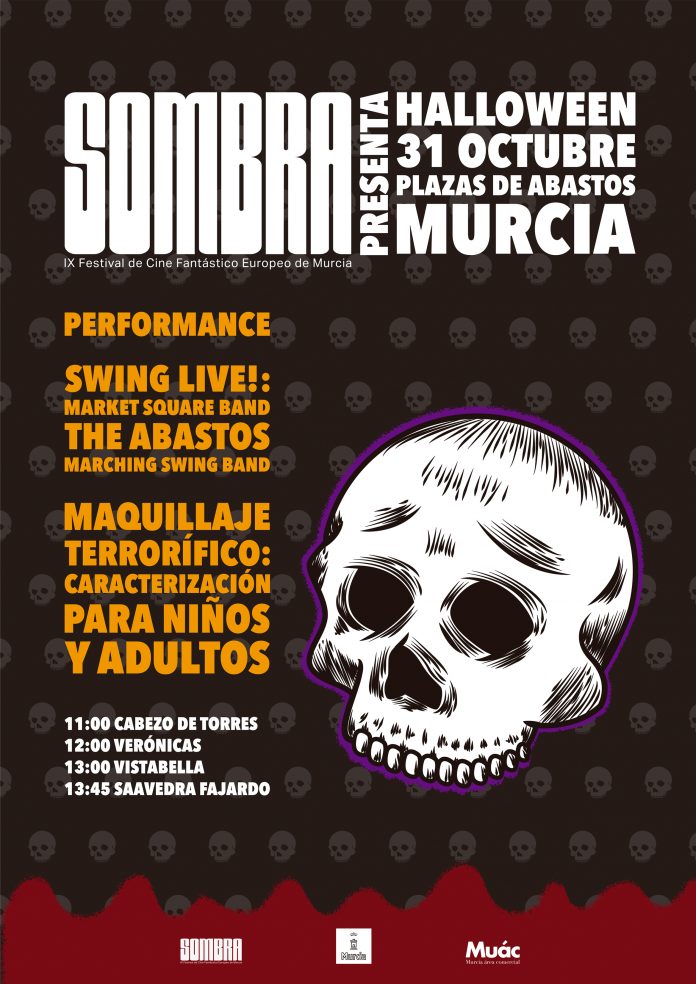 Aiming to bring the festival out in the streets, we present our first activity of the upcoming 9th edition of Sombra European Fantasy Film Festival in four of the market squares of Murcia, cheering them up with zombi swing, performance and make up for children and adults.

It will take place on Thursday the 31st of October at these times.

We will enjoy live swing by the hand of THE MARKET SQUARE BAND, THE ABASTOS and MARCHING SWING BAND, performance and horror make up for children and adults.

Besides at 7 p.m. at the Film Library of Murcia, podremos disfrutar de «Alicia» de Daniel M. Caneiroacknowledged as director promise at the SITgES International Fantastic Film Festival of Catalonia in 2017. 2017. 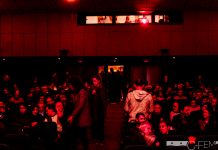 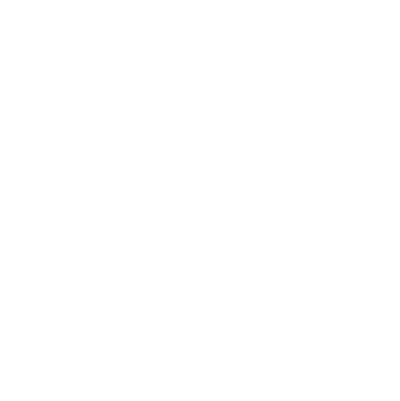